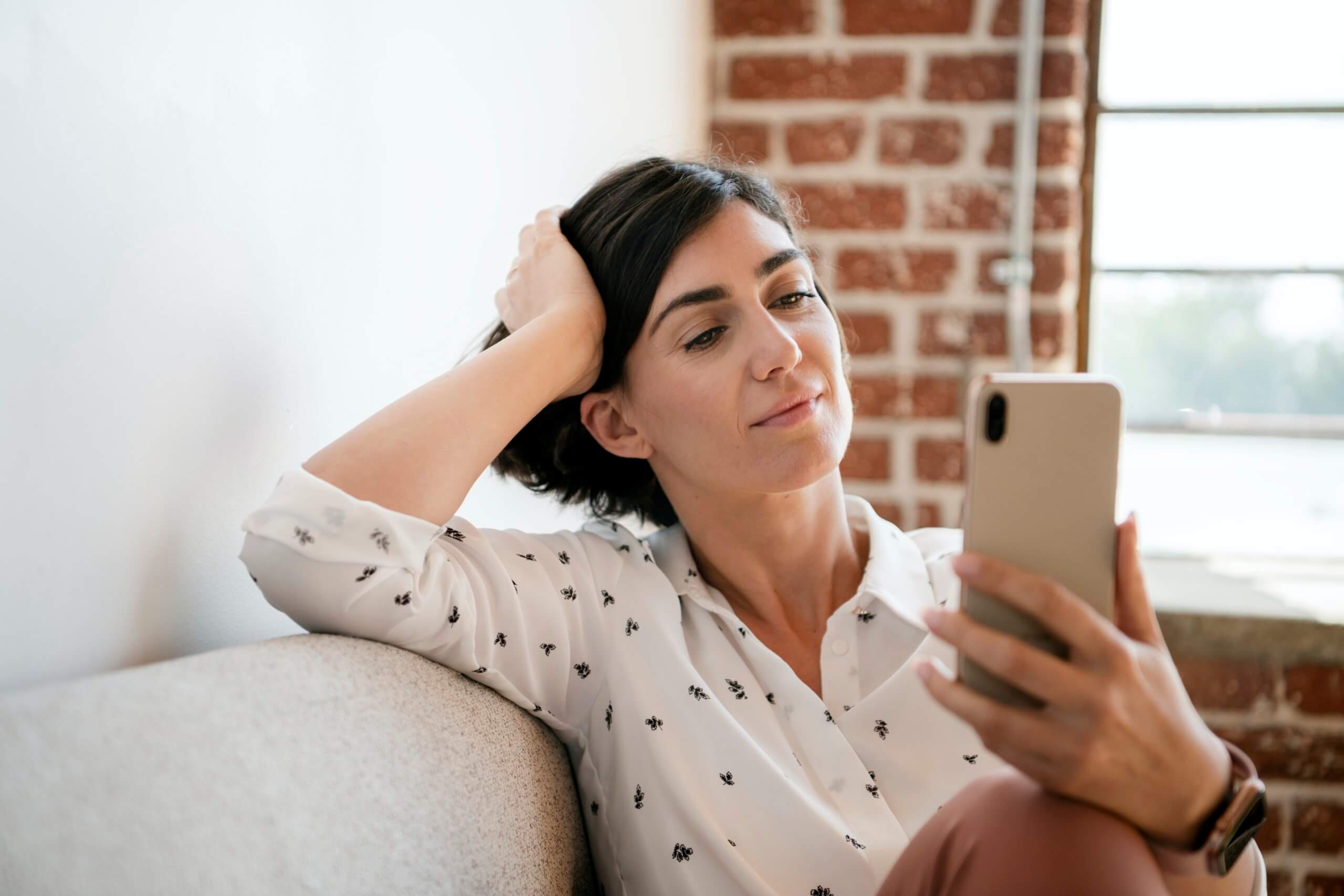 It’s been called the mother of all cannabinoids and the “stem cell” of the hemp plant, but what is CBG exactly? And why should you be excited about it?

A lesser-known and elusive cannabinoid, CBG (cannabigerol) is one of more than 100 found in the cannabis plant.

Cannabinoids are naturally occurring chemical compounds that interact with your body’s endocannabinoid system, either directly or indirectly. This can result in a number of benefits and effects depending on the cannabinoid in question, including mood regulation, improved concentration, and the relief of muscle and joint discomfort.

While the better-known cannabinoids, CBD (cannabidiol) and THC (tetrahydrocannabinol), are more abundant, CBG is found in much smaller quantities in both hemp and marijuana. Due to its low concentrations (less than 1% in marijuana and less than 2% in hemp), it’s considered a minor cannabinoid.

But here’s where it gets interesting. CBG was first identified in 1964 by Israeli scientists, but it wasn’t until years later that Japanese researchers learned that CBG actually starts life as CBGA (cannabigerolic acid), the precursor to the acidic forms of CBD and THC (CBDA and THCA).

This means that CBGA is the parent cannabinoid from which all the other plant-based cannabinoids are derived (hence the nicknames mentioned at the start of the post). And with a little bit of heat and time, CBGA, THCA, and CBDA are all converted to the active versions: CBG, THC, and CBD, respectively.

So Why the Sudden Interest in CBG?

Cannabigerol has come to the fore recently for two main reasons:

CBG vs CBD: What’s the Difference?

Before we look at the potential benefits of CBG, you might be wondering how it differs from CBD. Well, the key distinction appears to be the way in which they influence your endocannabinoid system.

Unlike CBD, CBG directly binds with those receptors, which may stimulate a number of physiological responses different to those produced by CBD and THC.

CBG does, however, share some similarities with CBD. They’re both non-intoxicating and appear to have anti-inflammatory and anti-bacterial properties.

What Are the Benefits of CBG?

We don’t yet understand the full effects of CBG on the human body—but the limited research that has been undertaken looks encouraging.

Here’s where we might see CBG benefiting us in the future:

Like CBD, the legality of CBG rests with how it was sourced.

If it was extracted from industrial hemp and contains only trace amounts of THC (less than 0.3%) then it’s legal to purchase in all 50 US states, and in many countries worldwide.

However, if it was derived from marijuana plants and contains more than 0.3% THC, it may be deemed illegal in certain US states (and at a federal level in general), and also banned from certain countries around the globe.

So it always pays to read the label!

Want to Try CBG for Yourself?

Then you’re in luck.

FDA Disclaimer: These statements have not been evaluated by the Food and Drug Administration. Products sold by Healthy Hemp Oil are not intended to diagnose, treat, cure, or prevent any disease. The information on our website is intended to provide general information regarding our products and is not to be construed as medical advice or instruction. Read more Source: https://healthyhempoil.com/a-beginners-guide-to-cbg-what-is-cbg-and-how-does-it-work/